It’s hard to ignore what is happening in our world today. The Covid-19 pandemic and the Black Lives Matter movement have raised awareness to major problems in our society. In the past few months, I’ve found myself feeling somewhat helpless. My family has been quarantining somewhat strictly, and so, since I couldn’t physically help in the immediate future (besides donating), I decided to compile a list of Black Owned Food Establishments to Support in Minnesota. 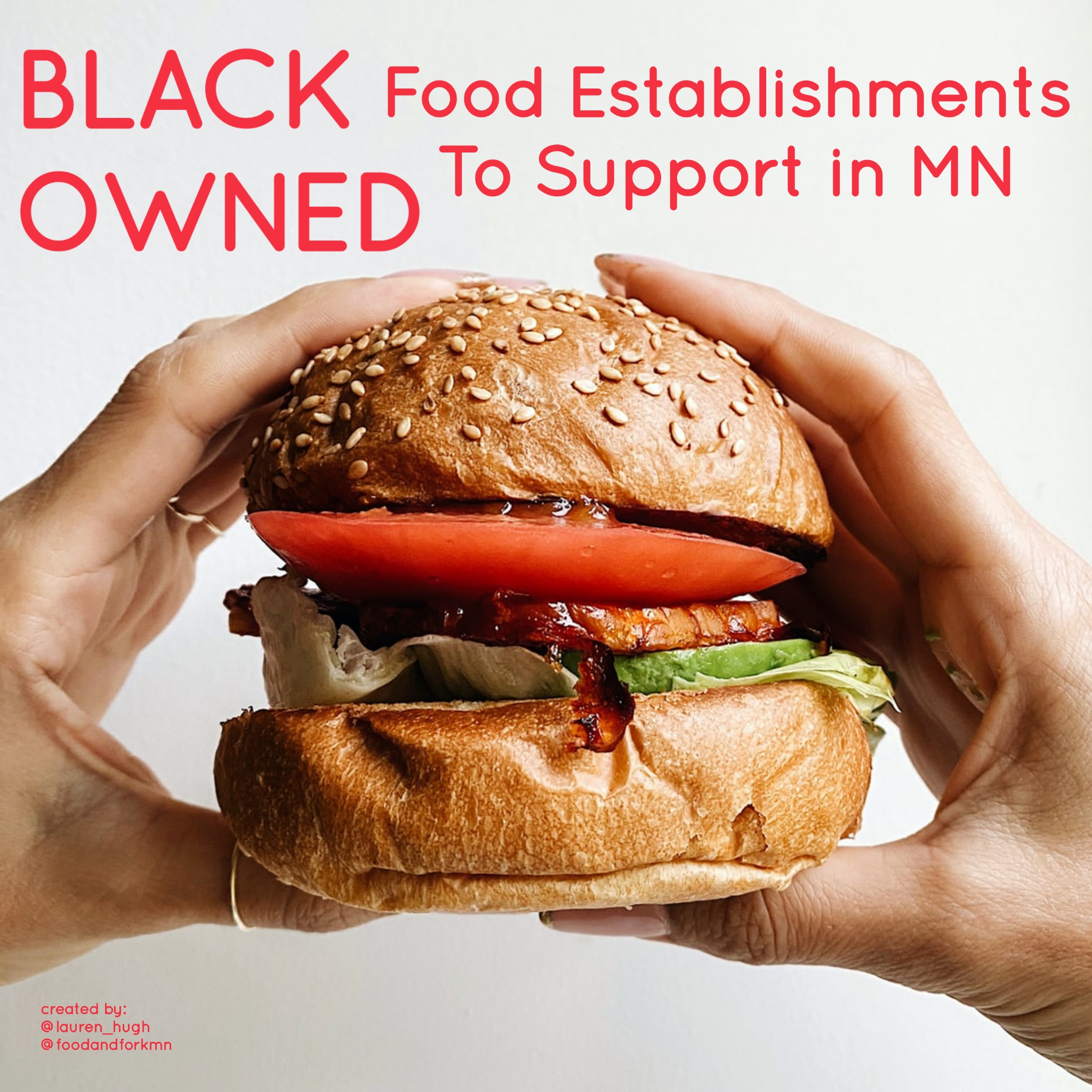 Little did I know, my post was about to blow up on Instagram. At least it blew up by my standards. I knew that there had already been lists that went out made by some much larger publications. However, what I found was lacking, was that the lists seemed to primarily focus on Minneapolis and St Paul.  I knew there were WAY more establishments out there, so I made it my mission to compile all of the Black Owned Food Establishments (BOFE) in Minnesota. I researched for several days, but with the damage the riots caused in Minneapolis, I wanted to get my list out to the world, so people could start supporting these businesses ASAP.

The post went Minnesota viral for about two weeks straight. I was getting great feedback from the BOFE owners and people who, like me, lived outside of the city and wanted a more comprehensive list. However, like any human would, I missed some restaurants. Even through my extensive research on the internet, there were small businesses that fell through the cracks. I discovered there were even a few folks that ran their businesses from their homes.

With #BlackOutDay2020 happening today, July 7th, I figured now was a good time to post my new, updated list.  With this post I am going to include all the restaurants in my original post PLUS all of the wonderful additions that I sifted through in the comments. For those of you that aren’t familiar, #BlackOutDay2020 is a day to halt any and all of your regular purchases and to instead, if you choose to still spend money, put that money towards a Black Owned Business. However, you do not have to be Black to support! Many POC and white allies are standing in solidarity on this day.

I ask that, whatever your situation, give these businesses I have compiled some LOVE. Whether that means, going in person, ordering take-out/delivery or simply saving my post until you feel comfortable to do so!

Feel free to subscribe to my blog (in the left sidebar) to have this list emailed directly to you & to be updated when I find more BOFEs to support! 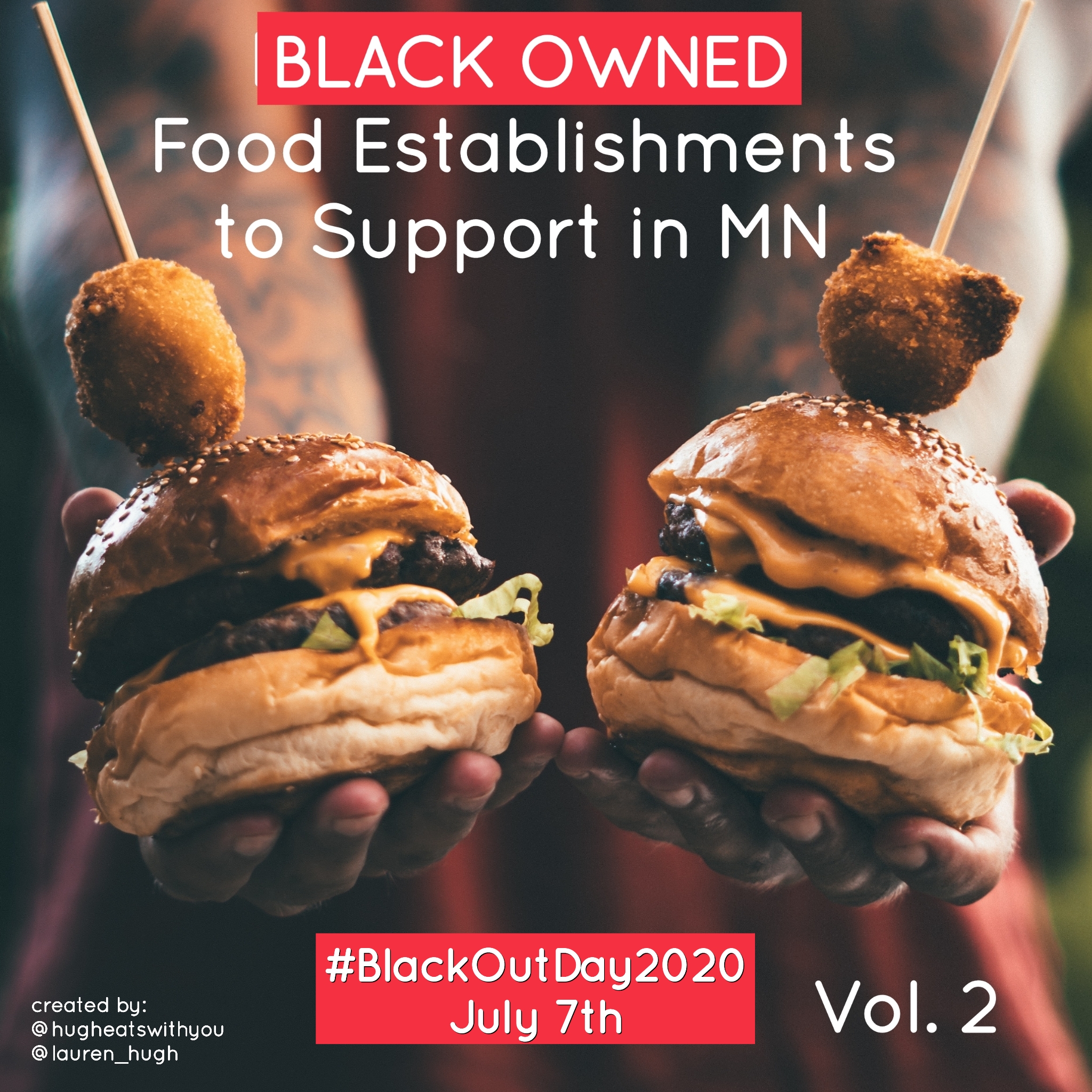 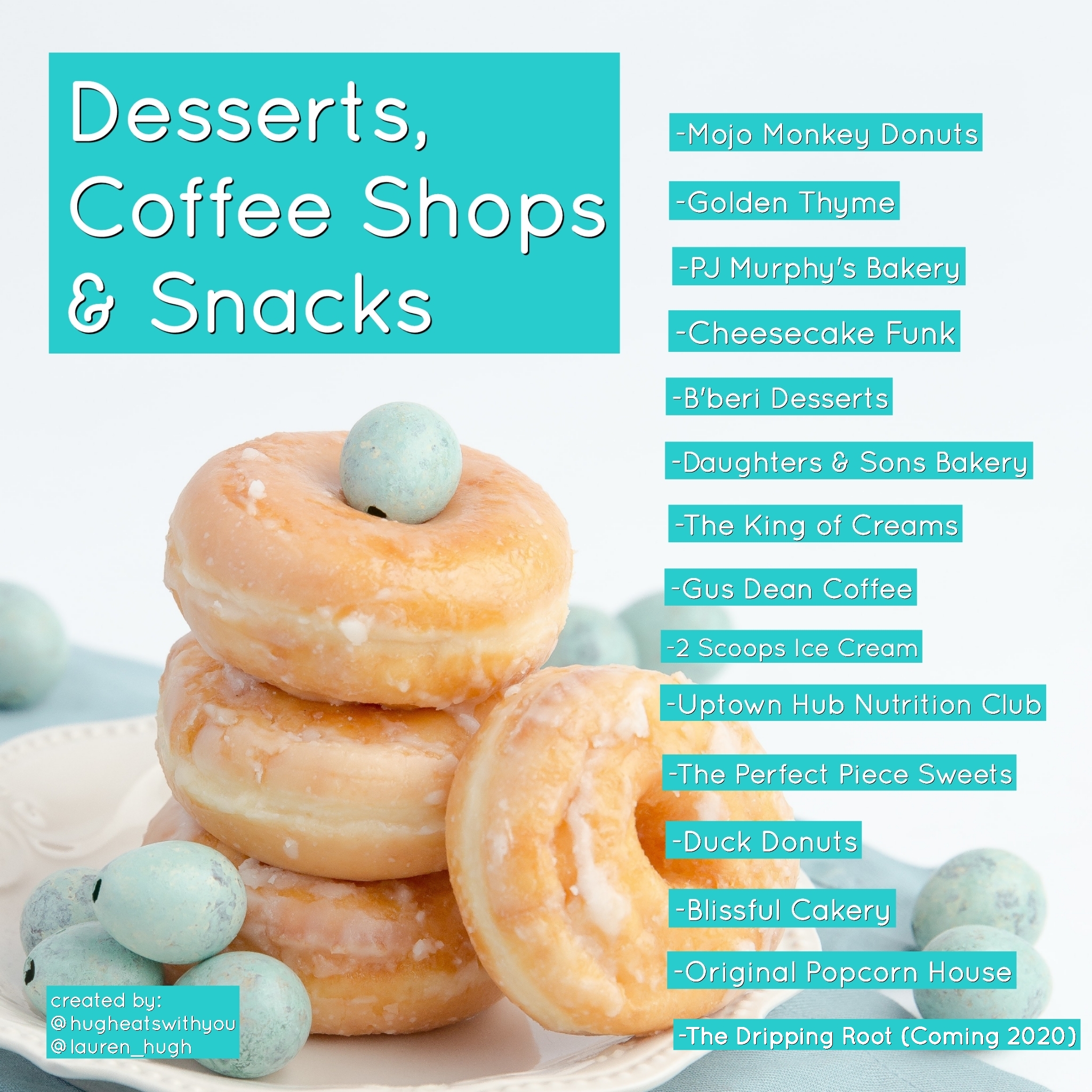 The King of Creams (Duluth) - @thekingofcreams 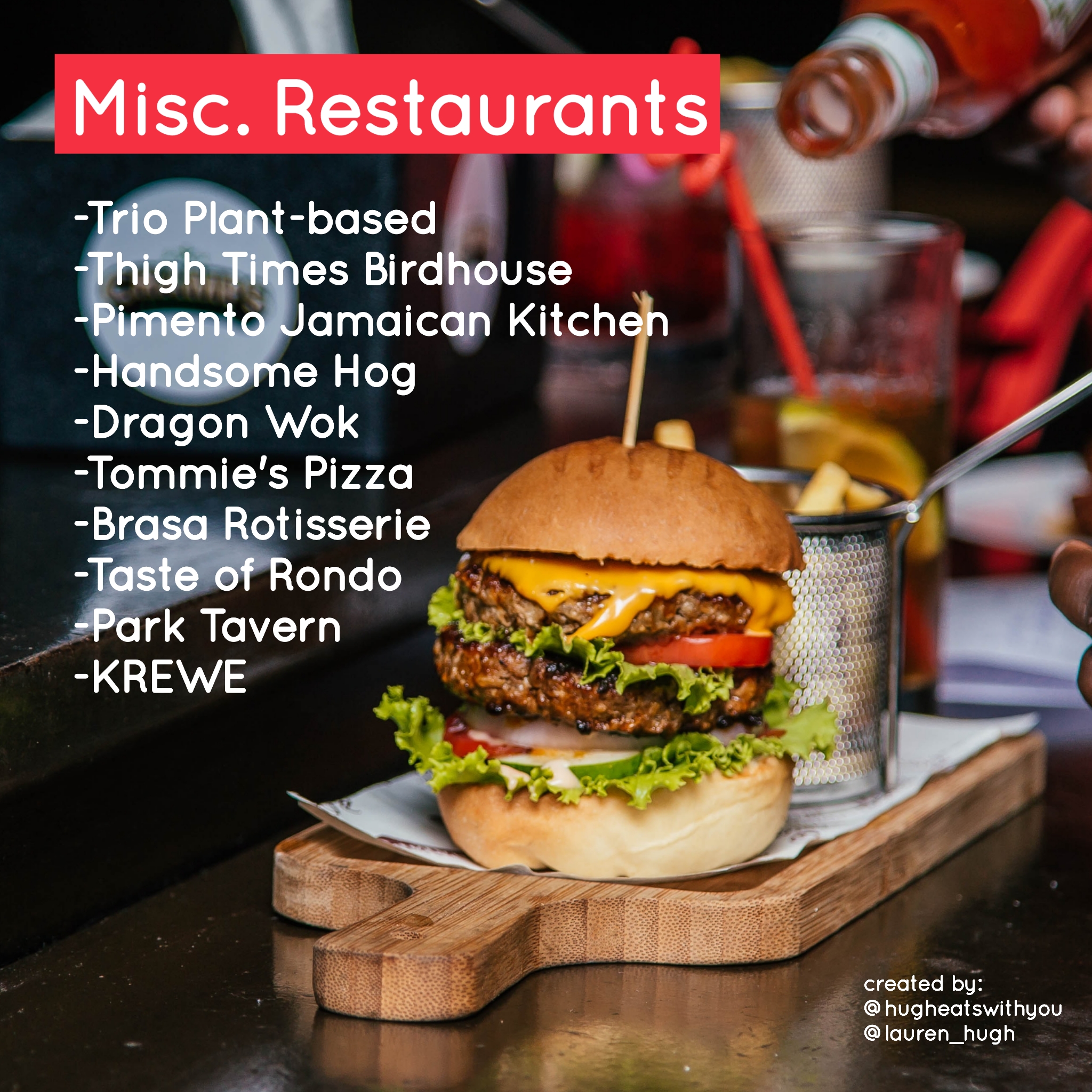 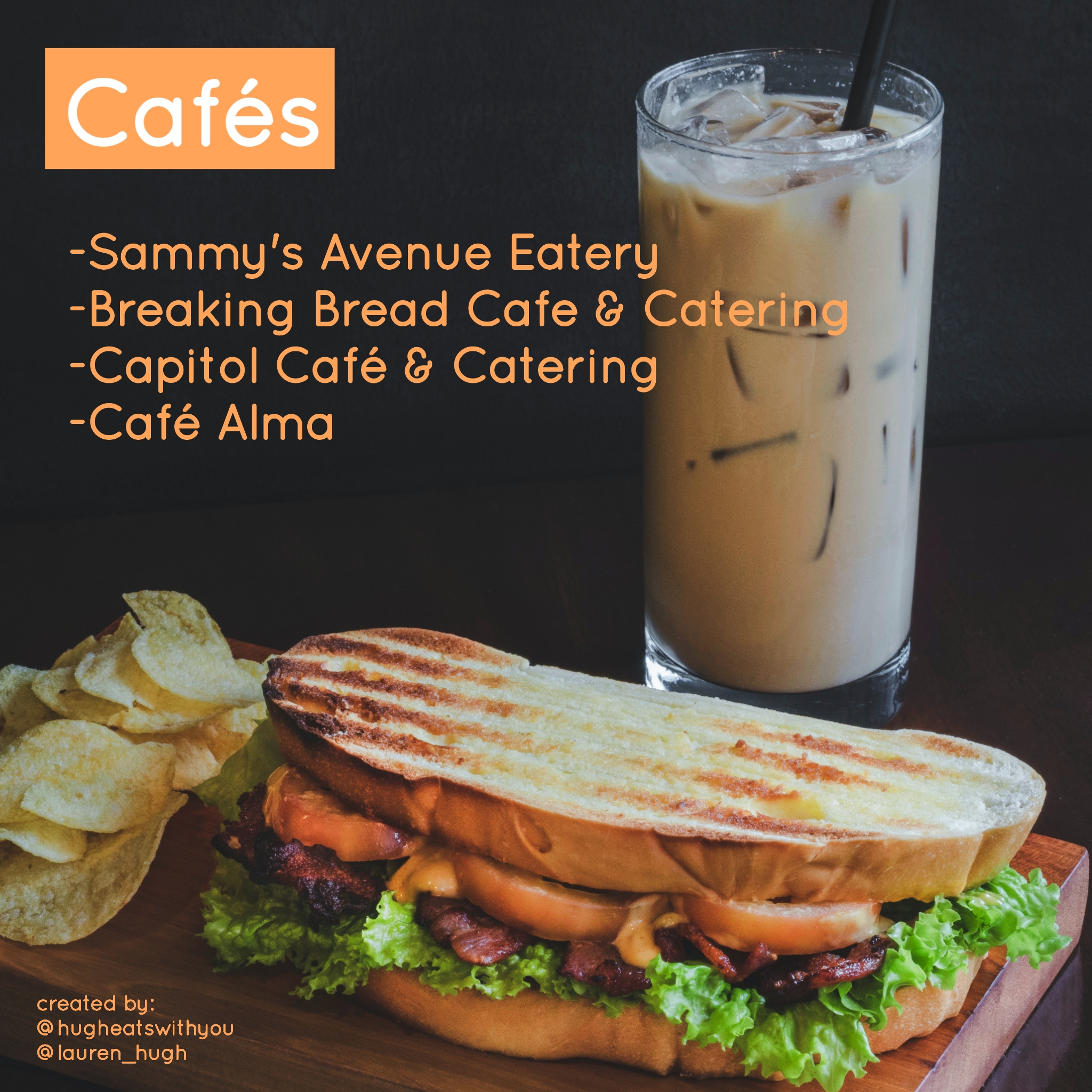 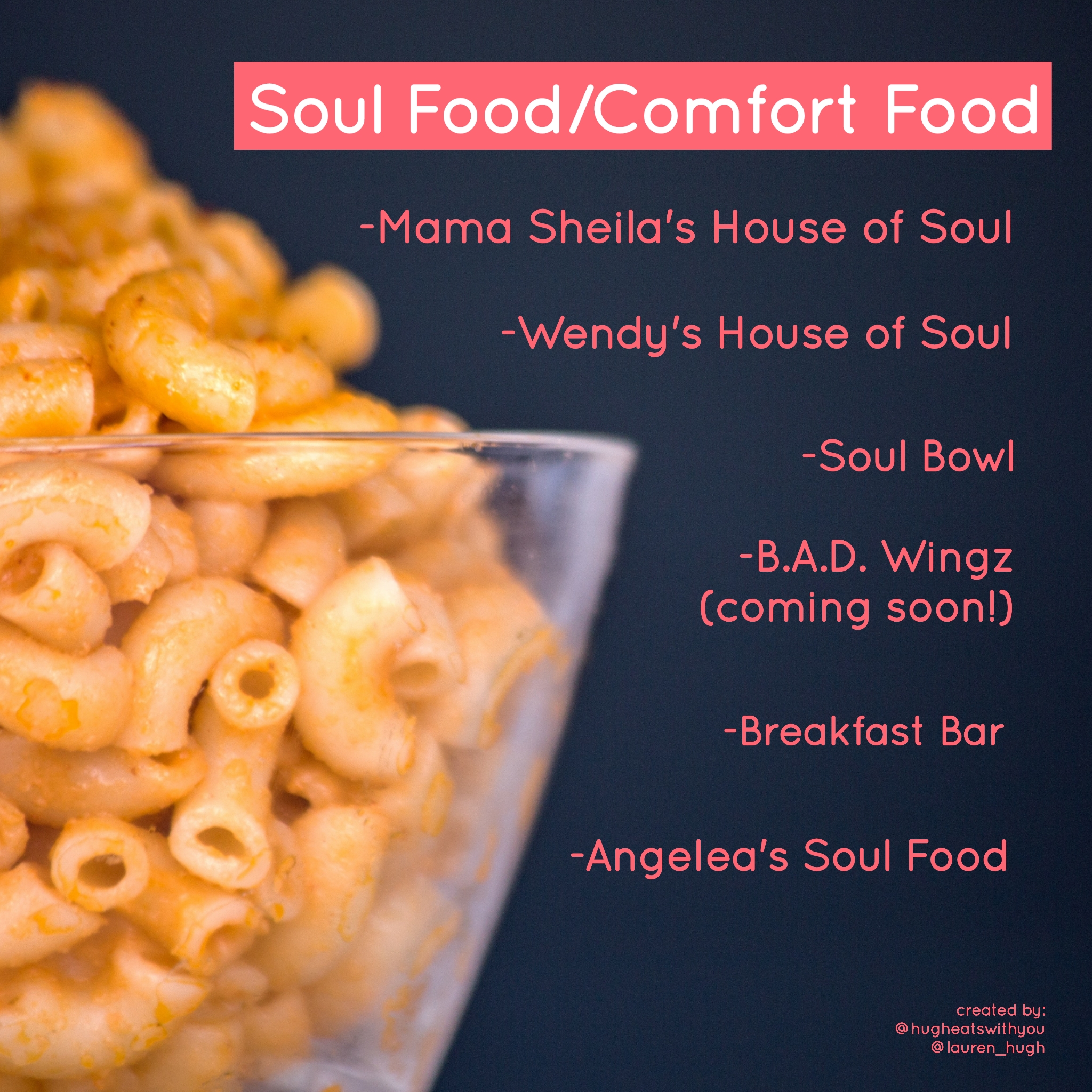 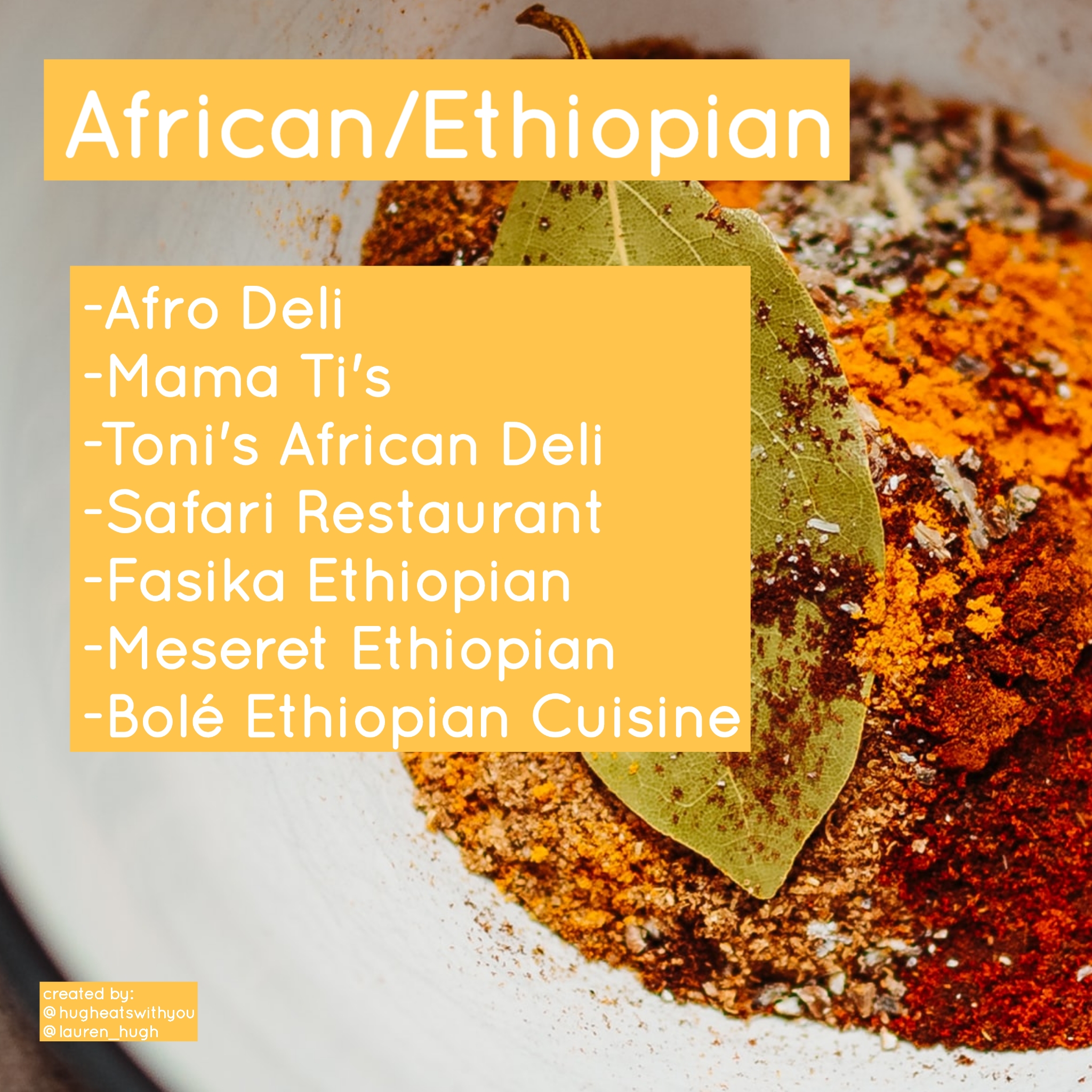 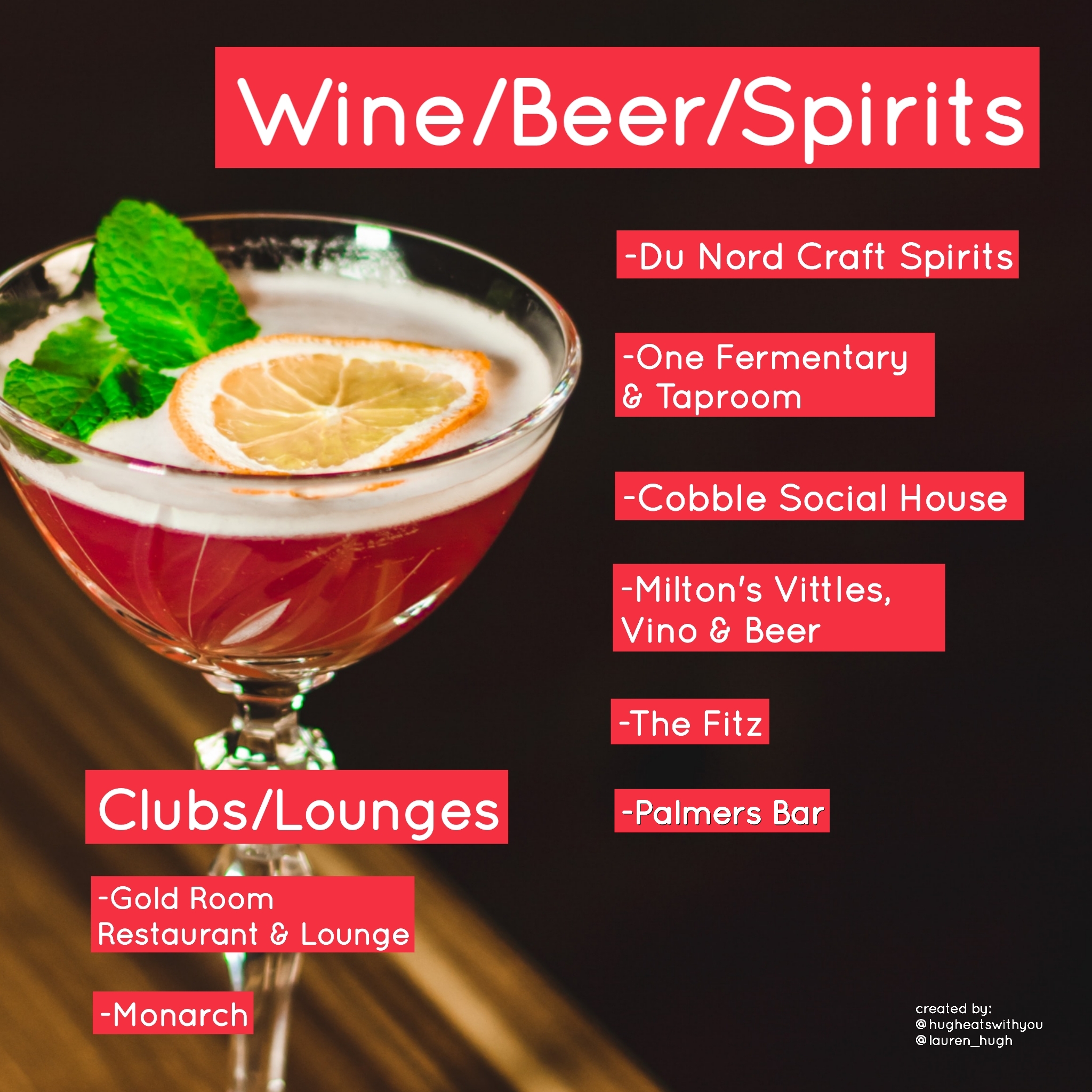 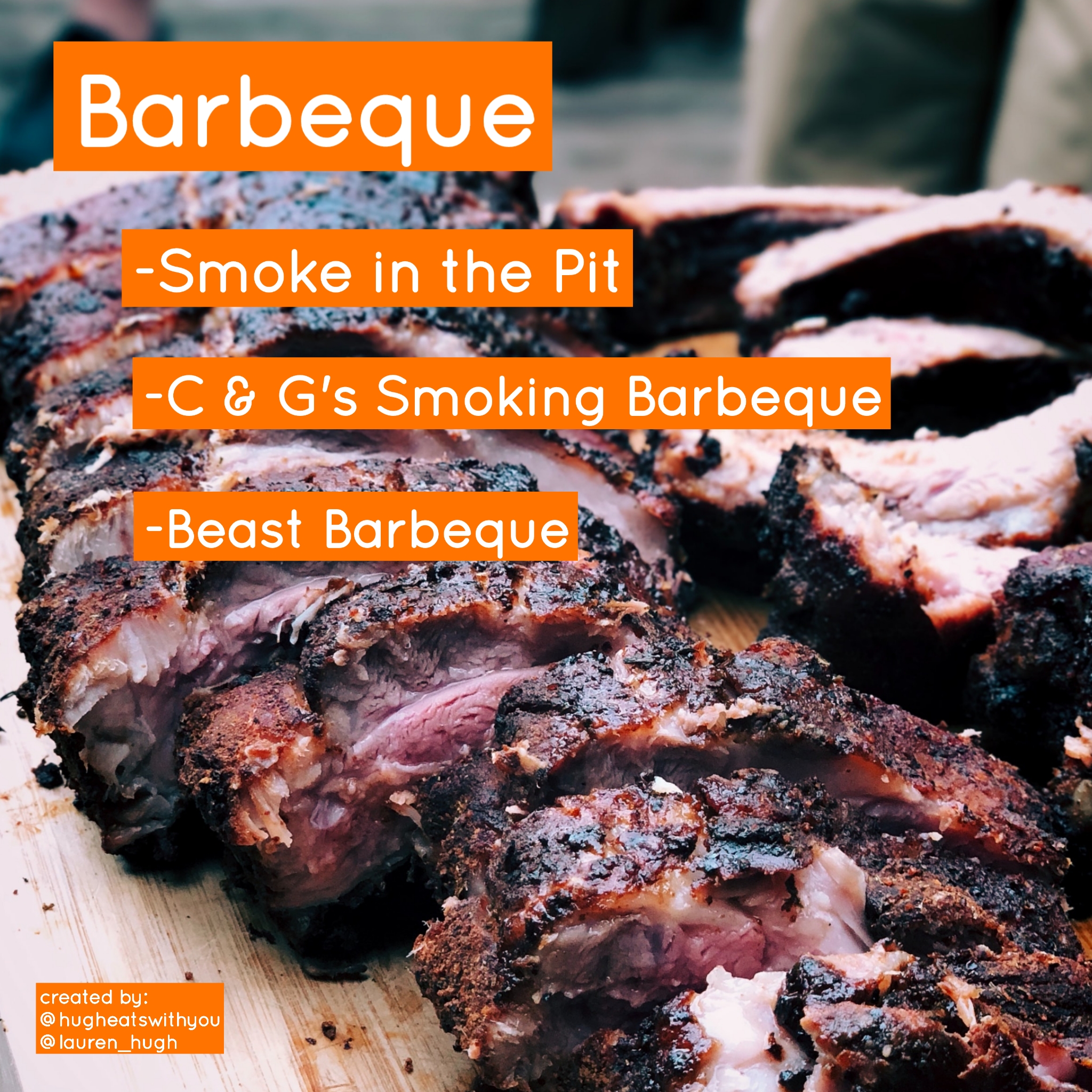 Smoke in the Pit (Mpls) - @smokeinthe 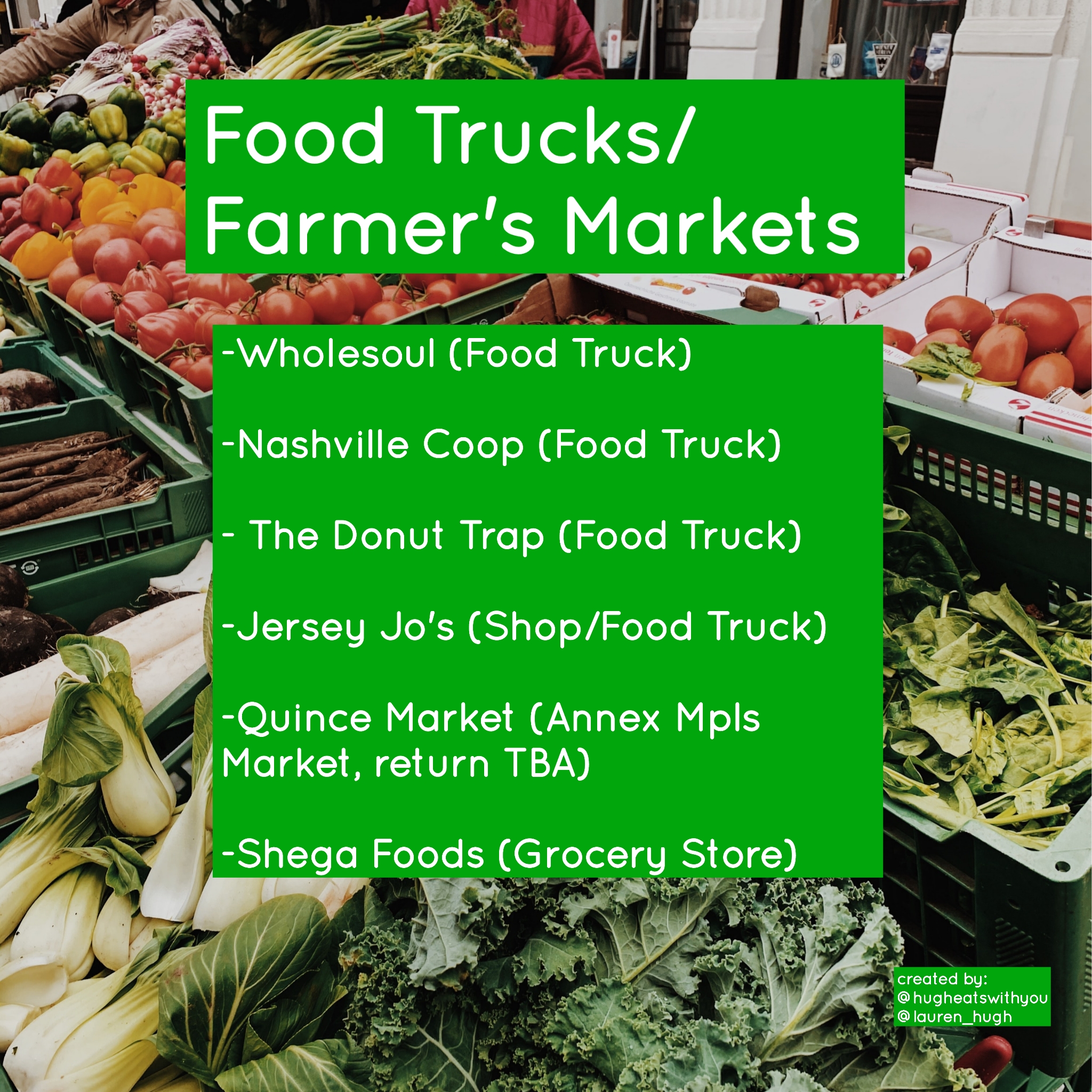 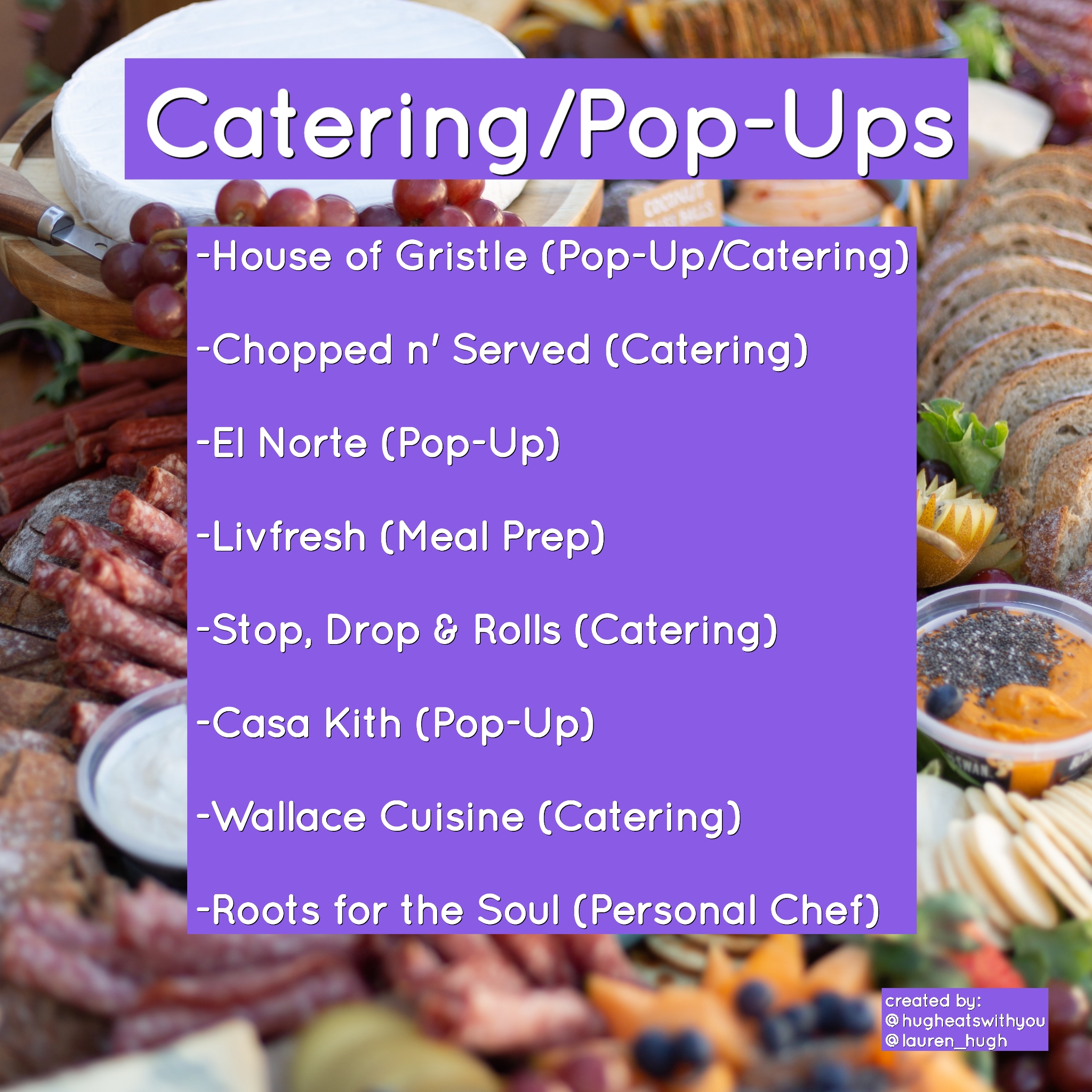 ***if you are the owner of one of these establishments and you would like info updated, please reach out via the contact tab***